A Forced Marriage is where a person who does not consent to a marriage planned by others (usually family members) is being forced to marry a person they do not wish to marry. 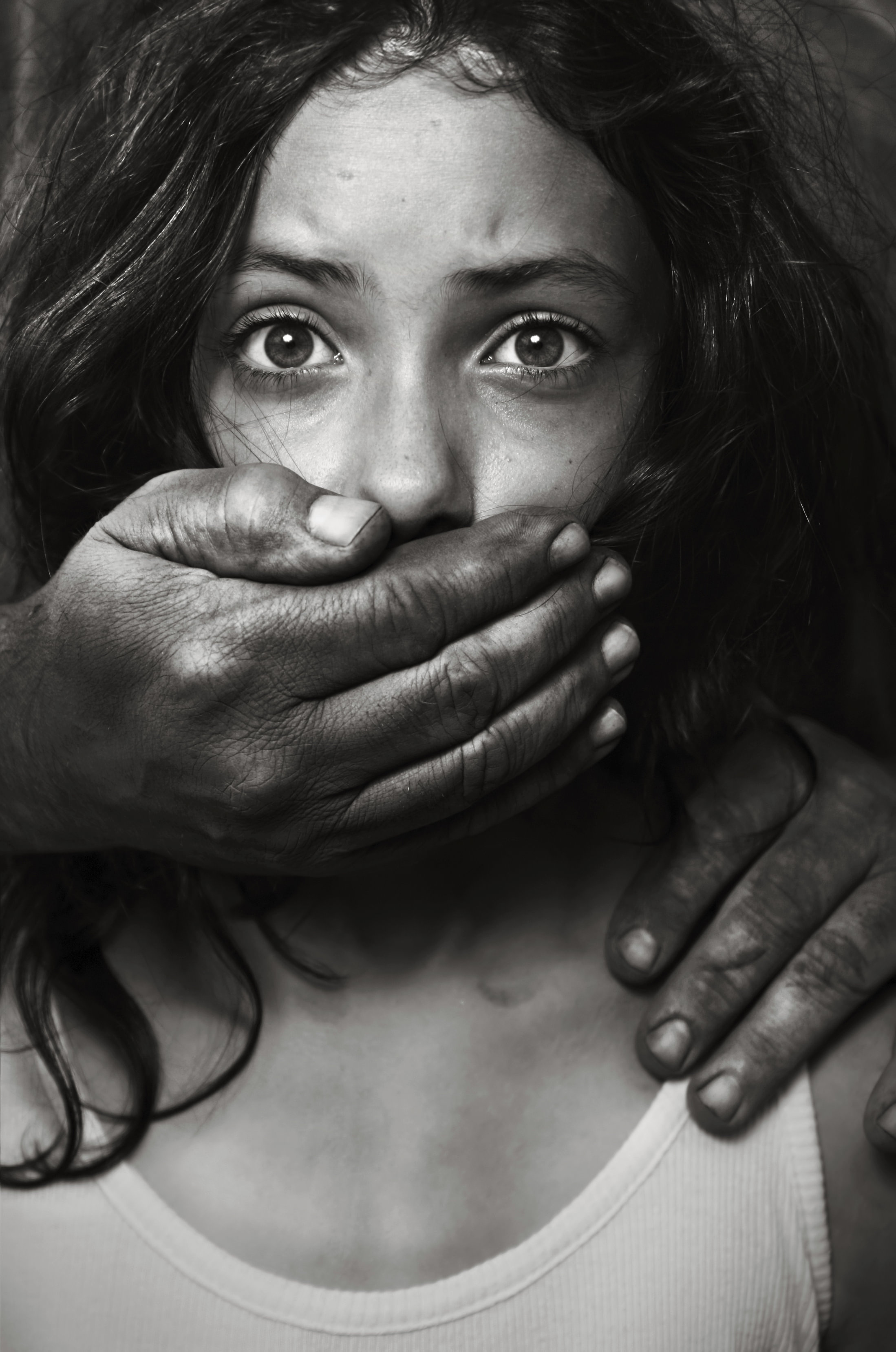 The types of abuse that are usually inflicted on a victim of Forced Marriage are known as Honour Based Violence (HBV) and usually involve coercive control, physical, emotional, psychological, financial abuse, sexual assaults (if a woman does not consent to marriage then it could be that she does not consent to sex within a forced marriage – therefore this is rape).

If you are worried or think that you may be forced into a marriage there are many agencies that can help you, some are listed below:

Being granted refugee status might mean all our problems are behind us, but on the contrary, problems just start. From my own experience, I can declare that the life of a refugee is difficult, especia… END_OF_DOCUMENT_TOKEN_TO_BE_REPLACED

May I first thank Palm Cove Society and both the staff members that I spoke to for your help and support in relation to my client. Working within the Adult Protection Unit your society is greatly appr… END_OF_DOCUMENT_TOKEN_TO_BE_REPLACED

Not long after my arrival my husband beg… END_OF_DOCUMENT_TOKEN_TO_BE_REPLACED